Why Structured Cabling is the Future in IT and Telecom
× 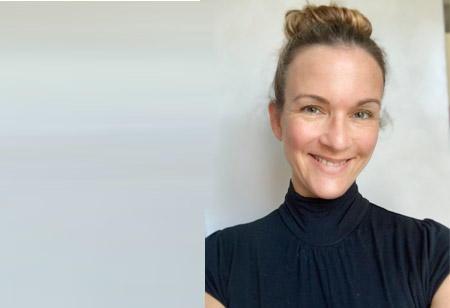 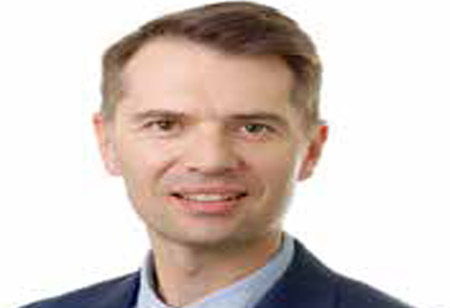 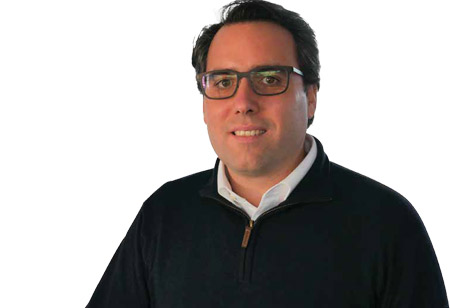 Why Structured Cabling is the Future in IT and Telecom

Structural cabling systems are likely to be in high demand, despite the rise of wireless technologies, because they are not just fast but secure conduits for modern networks.

FREMONT, CA: Despite the growth of wireless technologies, structured cabling systems are in high demand as the connective tissue that ensures the future speed and security of modern networks.

The increasing demand for structured cabling solutions is attributable primarily to data centers, the IT & telecommunications industry, and many other industrial sectors, despite the popularity of wireless technology.

Even in the age of wireless, the IT and telecommunications industries are essentially forced toward structured cabling for the following reasons:

Information Technology and Telecommunications Industry: From "Go Digital" to "Grow Digital": With the shift from introducing digitization to spreading digitalization activities across different business divisions, the digital revolution in the modern IT & telecoms industry has taken a significant step forward. Channels, content, consumers, and rivals in the IT and telecommunications industries are mostly turning digital, one of the key elements driving the transformation.

Especially as the worldwide workforce transitions to a "work from home" model, the IT and telecommunications industry is experiencing a rising demand for more data center capacities. Structured cabling is anticipated to minimize the current turmoil generated by copper and fiber optic cable goods bombarding data center IT infrastructures.

IoT use is exploding in developed nations such as North America and the European Union. International Data Corporation forecasts that the European Union will surpass EUR 891 billion in IoT spending by 2022. Currently, the European Union contributes to nearly one-fourth of global IoT spending (IDC). Western nations and developing countries such as India and China exhibit comparable characteristics. According to the Federation of Indian Chambers of Commerce & Industry (FICCI), India will spend more than $1 billion on IoT adoption by 2025.