Why is the Demand for Wireless Security Cameras on the Rise?
×

Why is the Demand for Wireless Security Cameras on the Rise? Wireless security cameras are a valuable addition to the home security system since they allow users to monitor their houses from anywhere in the world.

FREMONT, CA: Long, visible wires running over floorboards or walls are no longer an issue. Several modern security cameras are wireless, communicating with a control panel or a connected smart device through Wi-Fi. Wireless security cameras are easier to set up and offer more flexibility in terms of placement.

To monitor and capture footage, a wireless camera must retain a signal and connection to the network. But the wireless security camera won't deliver the video to the mobile device if the connection is disrupted.

Wireless security cameras are, as previously stated, easier to install than wired security cameras. Since several wired cameras connect to the home's electrical infrastructure, the installation will require the services of a professional. Wireless cameras use Wi-Fi or other networks. Most cameras may be set up and connected in less than 15 minutes if users follow the directions. 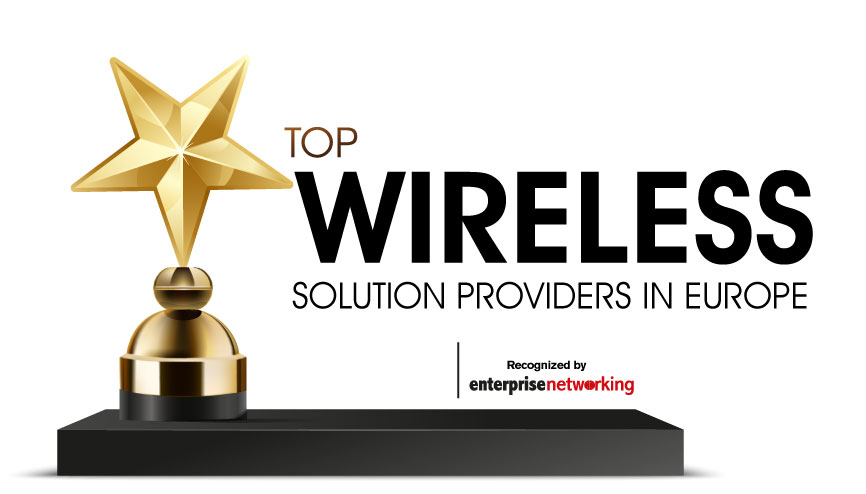 It's crucial to remember that there is a limitation to the wireless security camera's abilities:

If the camera is wireless, it will need to be powered by a battery. Users must replace or recharge the battery before it dies in this type of setup. During the day, solar cameras can use a solar panel to charge the batteries.

Distance from router or hub

A wireless camera should not be placed too far away from the central hub or wireless router. A wireless camera's range can be up to 500 feet or more if there is a direct line of sight. The range inside a house is comparatively lesser, around150 feet, but it is not always the case.

The signal range is determined by several factors, such as the materials used to construct the home, other wireless devices in the neighborhood, and any walls or objects that the signal must travel through.

The power of the camera's wireless signal may not be affected by standard drywall and glass windows, but brick and concrete will impact it. Signal strength may certainly deteriorate if there are brick walls, concrete floors, or large trees between the camera and the receiver.