Why is Optics Important in Building Internet for the Future?
×

Why is Optics Important in Building Internet for the Future?

Today's world is connected to the internet, not only computers but also the rest of the things.

No one knew many years ago that the internet was going such a big thing in the future. Two decades ago, being connected was just a simple phrase, but now it has evolved and revolutionized itself in ways that were not expected. Computers connected by the internet and new inhabitants such as phones, cars, homes, and so on are connected. More is yet to come; in fact, it is predicted that in 2022, internet traffic will increase exponentially than it was seen in 30 plus years.

Companies are focusing on those numbers, what does that mean to the customers, and how they can help them to navigate the internet in the future. The higher speed needed for the new internet will not be achievable if the optics connecting the routers and switches will be unable to keep the pace with the silicon that drives them. Thus, with the internet traffic and speed increasing continuously, optics has to play a vital role in driving architectural transitions. 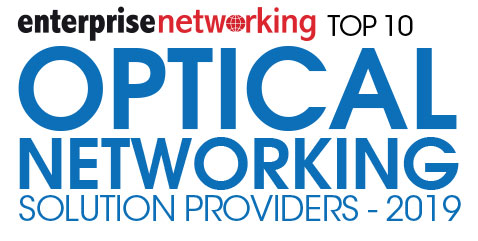 The customers want to consume technology in various ways, and some want fully integrated systems. As technology is becoming available in a pluggable form, customers will consider architectural shifts depending on pluggable. These transactions are on the horizon, and companies invest to ensure that they have the right technologies to support the diverse customer needs, for those who continue to deploy chassis-based solutions, as well as those who migrate to pluggable to collapse layers and reduce operations complexity. 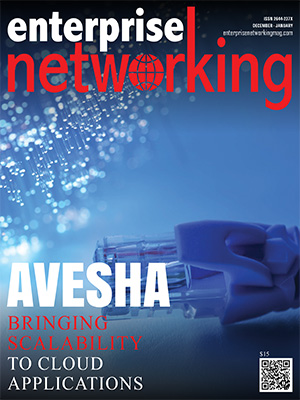