What Does Optical Networks Entail?
0
× 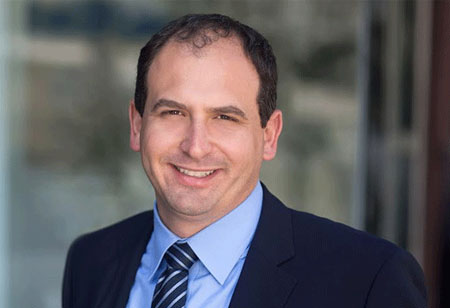 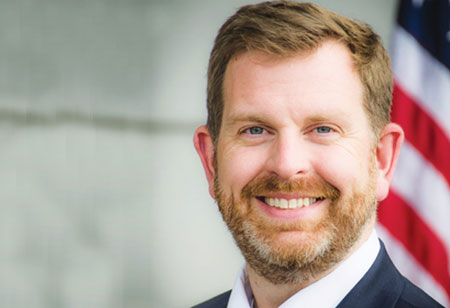 What Does Optical Networks Entail? 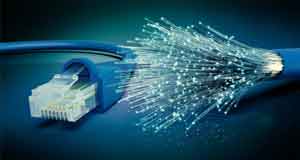 The maximum bandwidth a fiber can provide is limited in the field of optical networking. This limit is known as Shannon's limit, and it relates to the maximum rate at which data may be sent before errors, such as extra bits being sent over the fiber, occur.

FREMONT, CA: Optical networking uses light to send data via fiber cables at light speed, making it ideal for long-distance low-latency middle-mile connections. An optical network's fiber cables have a core covered by a glass cladding that keeps light within the cable. Connections to faraway data centers or other data sources would not be as quick as they are today without optical networks. The internet's global reach is made possible through optical networking, which allows a user in the U.S. to connect to a server in Japan as quickly as physics permits.

The maximum bandwidth a fiber can provide is limited in the field of optical networking. This limit is known as Shannon's limit, and it relates to the maximum rate at which data may be sent before errors, such as extra bits being sent over the fiber, occur. When employing a single wavelength of light across a single fiber, a transceiver can produce bandwidths ranging from 100 Gb/s to 800 Gb/s. The amount of data transferred increases when many wavelengths are used, such as with Wavelength Division Multiplexing (WDM), which implies an application's data can be transmitted faster.

Consider adding more lanes to a highway while keeping the speed limit the same. There are more automobiles on the road, so there is no traffic jam when there is more traffic. When more data can go across the fiber, which is the definition of higher bandwidth, the same applies. Optical networks are the preferred infrastructure for quickly transmitting data across vast distances, such as transoceanic lines. The longer light travels through a fiber, the more likely it is to be degraded by flaws in the fiber. Age of the fiber, temperature fluctuations over the connection, component variance, polarization-dependent loss, polarization mode dispersion, and non-linearity impairments are all possible causes of degradation.

As a result of degradation, a wavelength distorts into a distinct wavelength that the transceiver is unable to distinguish. Peak line rates can be sacrificed to help safeguard the signal and improve signal stability. The data will not be given the greatest amount of bandwidth and speed feasible for the receiving device to read it to put it another way, . The tradeoff is that less data is delivered across the fiber, resulting in less impact when an imperfection is encountered. 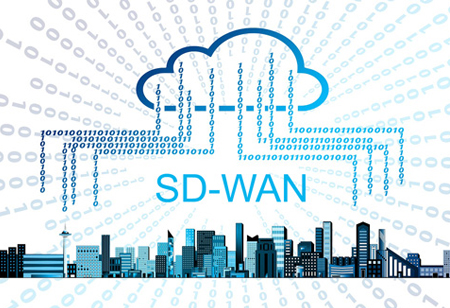 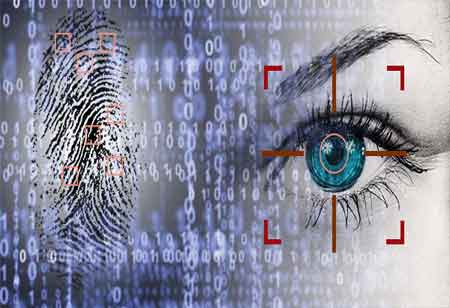 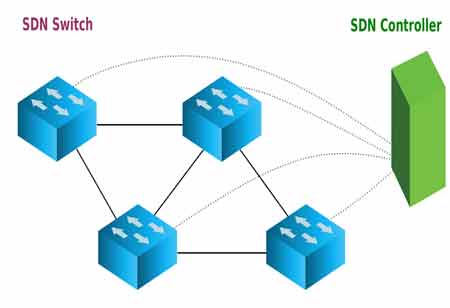 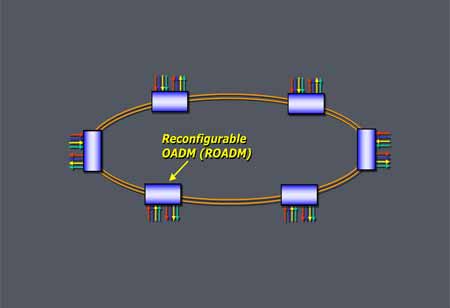 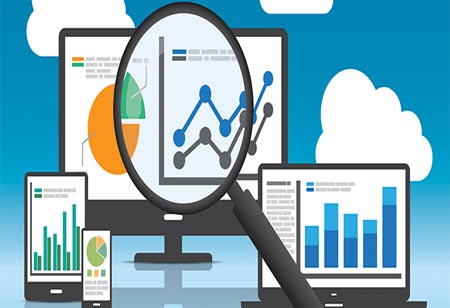 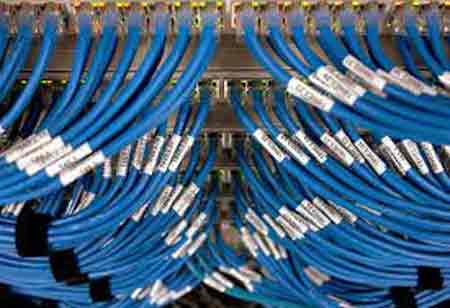