Tempered Networks Gives a Facelift to its HIPswitch Technology
× 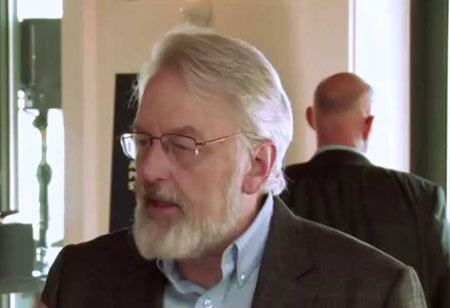 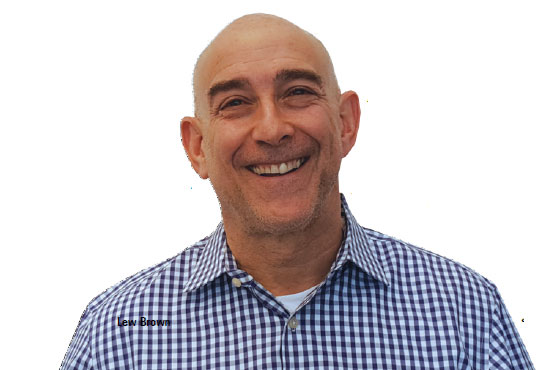 Tempered Networks Gives a Facelift to its HIPswitch Technology

FREMONT, CA: Tempered Networks, a provider of secure connectivity for business critical infrastructure, industrial control systems and IoT, launches second generation of its hardware switches and updated software in order to bring Host Identity Protocol (HIP) to the enterprise and the emerging Internet of things (IoT) world with its HIPswitch technology.

Sean Michael Kerner writing for eWEEK explains that HIPswitch has two distinct interfaces; one of the interfaces handles TCP/IP traffic. It checks the media access control (MAC) and IP address of a device to make sure it's on a white list of allowed devices. The other interface is the outside encryption interface; it uses HIP, which encapsulates and encrypts traffic in a manner similar to how an Internet Protocol Security (IPsec) session works. IPsec is often deployed for VPNs in an enterprise. Tempered Networks uses AES256, SHA-2 HIP encryption.

"Host Identify Protocol is similar to IPsec, but instead of binding to a host name or an IP address for trust, it uses host identity, which is embedded in devices with a digital certificate," Kaplan explains. "Each HIPswitch, whether it's physical or virtual, has its own unique identity." as reported in eWEEK.

"Customers can now plug in a HIPswitch and automatically discover all the devices that are communicating on the connected wire," Kaplan adds.

The autodiscovery capability is in the SimpleConnect user interface that enables the Tempered Networks HIPswitch Conductor management tool. In addition, there are new improvements to help set and define policies across large volumes of devices, writes Kerner.