Some of the Common Network Security Threats
× 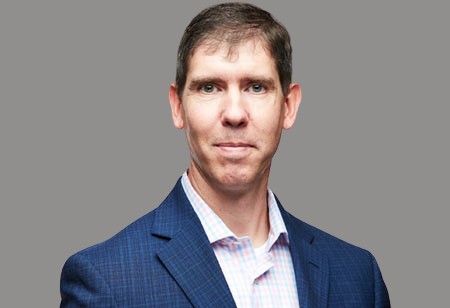 Some of the Common Network Security Threats

Keeping track of all the network security threats that exist and the new ones that emerge regularly can appear to be a difficult task. It's critical to keep all systems as secure as possible.

Fremont, CA: Now that the majority of everyday operations and activities are automated and accessible via the Internet, organizations must exercise the same level of caution one exercised as children, crossing the street to the other side if we spotted a questionable individual. This precaution is even more necessary now that some alarming data have surfaced, claiming that nearly a third of the world's computers are infected with malware of some kind.

Some of the common security threats are:

Computer viruses are one of the common network dangers in cybersecurity for average Internet users. Viruses are computer programs that are designed to propagate from one machine to another. In order to infect a computer, they're frequently supplied as email attachments or downloaded from specified websites.

A "Trojan horse" metaphorically refers to deceiving someone into letting an assailant inside a guarded place. In computing, it has a very similar meaning: a Trojan horse, or "Trojan," is a harmful piece of attacking code or software that hides behind a genuine program to fool users into running it freely. They are frequently disseminated via email; it may look to be an email from a friend, and when the recipient clicks on the email and its attached file, malware is downloaded to their computer. Trojans can also be distributed by clicking on fake advertising.

Machine worms are malicious programs that quickly replicate and propagate from one computer to another. A worm spreads from a computer that has been infected by sending itself to all of the machine's contacts, then to the contacts of other computers. Worms are frequently transmitted by taking advantage of software flaws.

A rootkit is a set of software tools that allow for remote control and management of a computer or network. Once remote access is gained, the rootkit can carry out a variety of nefarious tasks, including keyloggers, password stealers, and antivirus disablers.  Rootkits are hidden in legitimate software, and when users give that software permission to make modifications to their operating system, the rootkit installs itself in the computer and waits for the hacker to activate it.