Significance of HCI Scaling for VDI
× 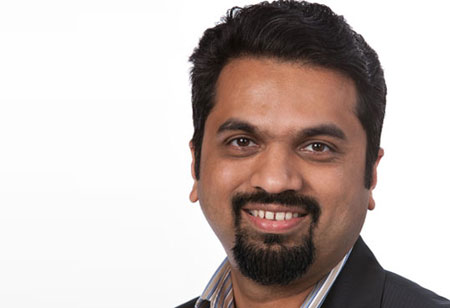 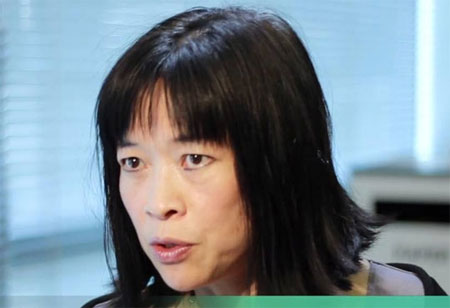 Significance of HCI Scaling for VDI

Virtual desktop infrastructure (VDI) has become the talk of IT town as many organizations strive to deploy VDI. Ensuring consistent performance for each user is a critical part of VDI deployment which HCI is making possible by scaling resources. Using HCI for VDI deployment is beneficial as it scales linearly, which means adding more HCI nodes will accommodate more users. Once the number of users each node supports is determined organizations can scale by adding more nodes.

Linear scaling is useful to scale CPU, ram, and, network but lacks in case of storage. Adding storage for VDI can be difficult and result in storage bottlenecks affecting performance. But in case of HCI storage resides inside the compute node, so scaling computes nodes will add more storage to the infrastructure. Therefore, by using pilot users to identify node capacity companies can add nodes as the need. Moreover, adding more nodes might overload the network, so it is advisory to scale the network speed to a minimum of 10 Gbps, so that performance issues are not faced.

Drawbacks of HCI scaling for VDI

Even though HCI is a solution to scale storage for VDI, it has its own challenges. Usually, the predictions made through pilot users are made on single-node proof of concept (POC) which differs widely from the large cluster’s storage performance. In general, HCI writes data into two nodes for storage resilience that cannot be mirrored by a single node.

It halves the maximum storage performance for the single-node HCI cluster to have twice the potential performance. To overcome this, a multi-node pilot deployment would be effective in giving definitive predictions of node capacity where production users would perform real scenario tasks on the production cluster.

Furthermore, when Hyper-converged infrastructure (HCI) is scaled for VDI, POC users are different from production users. Most of the jobs carried during pilot mode are synthetic, and real users are least. An HCI is on the actual test when the real users start their day-to-day operations on the cluster. Therefore, it is advisory to scale storage for VDI on the basis of real users’ behavior and performance with the help of HCI.