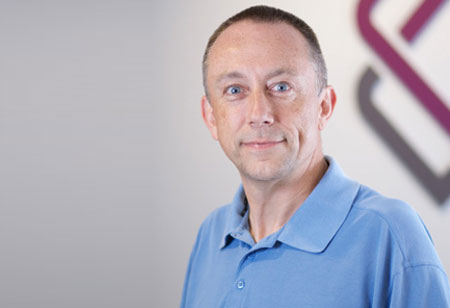 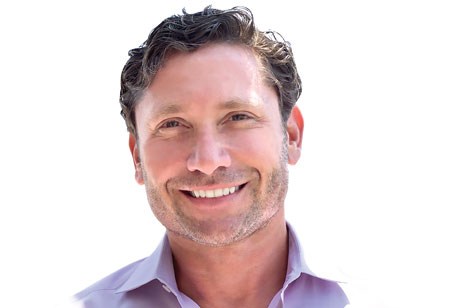 ATLANTA - Itential® the leader in intelligent network automation, today announced it has been recognized as a Top 10 Networking Startup of 2018 by Enterprise Networking Magazine. Itential provides network automation solutions that accelerates the move toward software-driven networks and next generation, agile network operations. Itential’s lowcode environment bridges the gap between IT and networking teams by enabling users to easily build, execute and visualize Network Intelligent Workflows.

“Our customers are in the middle of a journey from a physical network to an easily programmable, software-based modern network,” said Ian Bresnahan, co-founder and CEO of Itential. “Itential is honored to be recognized as a Top 10 Networking Startup of 2018 as we continue to make our customer’s pathway toward modern, automated networks attainable in ways not previously possible.”

Unlike other network automation solutions, Itential bridges the silos traditionally associated with managing the network by automating activities that cross multiple domains, platforms and organizations. Itential’s model-centric approach is unique in its flexible and scalable low-code interface that allows for advanced logic and simplified programmability. In August, Itential announced the newest release of its Intelligent Network Automation software that includes advanced capabilities for supporting the data-models associated with orchestrators and controllers, DevOps tools and cloud-orchestrators.

“We are thrilled to announce Itential as one of the Top 10 Networking Startups of 2018,” said Lena Headey, Managing Editor of Enterprise Networking Magazine. “Itential is recognized for its innovative network automation solution that enables organizations to migrate to a low-code, software-based environment that supports the modern network while also being compatible with customers’ existing technology.”