Is Buying a Foldable Smartphone a Wise Idea?
×

Is Buying a Foldable Smartphone a Wise Idea? 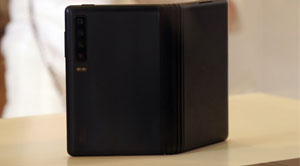 In this world, with new technology emerging every day, phone makers have come up with foldable smartphones. Exciting, isn’t it? But is it worth spending our money on it?

FREMONT, CA: The first mobile phones were so big in size that they looked no less than a military communication device with its antenna sticking out of it. The sizes of phones have evolved from large to very small and are now large again. The news of foldable phones has become the talk of the town after the launch of Mate X by Huawei and the announcement of Galaxy Fold by Samsung. This product has shaken up the audience as it has changed the entire face of the mobile industry.

These mobile phones have definitely attracted the attention of the audience. However, one needs to know the flip side of it before purchasing it. Following are some of the issues with foldable phones.

What about the creases?

The first and foremost problem of the foldable mobiles is creases. The screen is made with plastic as there is no foldable glass available. Once you get your hands on the phone, you will notice the creases on the plastic covers the middle, which will eventually get worse over time. Besides, the undulating ripples caused due to repetitive folding and unfolding lead to the uneven texture of the screen.

It will eventually break

It is natural to think that the screen won't crack or it won't break into pieces if it drops. Foldable phones are not particularly durable. With the issue of creases in mind, the question of how many folds and unfolds the phone will be able to endure arises. Will the display continue to remain durable after unfolding and folding a hundred times a day?

Samsung has set the price of its Galaxy Fold at 1,980 dollars, which is more than twice as expensive as the current top flat smartphones. With Samsung charging this amount of money of this phone, it is evident that Huawei, Oppo, and Xiamoi won't shy from doing the same.

It sounds wimpy when one thinks about a 7.3-inch screen having a 4,380 mAH battery. In simple words, the battery will be a challenge with these foldable phones. Continuous folding and unfolding the screen will definitely empty the battery faster.

What do you want? A phone or a brick?

A thick phone can be acceptable to some extent if it has a massive battery of 16000 mAH that can last up to five days. The recent foldable phones are 17mm thick when closed, which is like taping two regular phones together. It comes close to putting a brick in your pocket.

Upon analyzing the above features, the foldable phones will be no less than toys if they are not optimized to suit user requirements. Moreover, it needs to be affordable and more practical in order to be user-friendly. 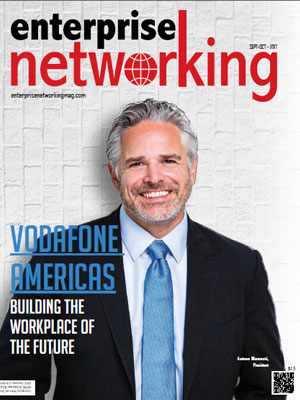 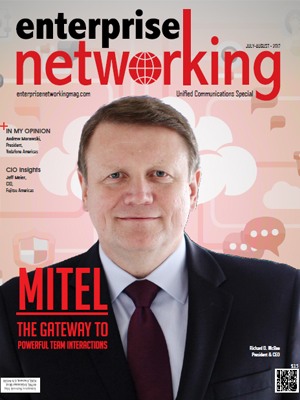 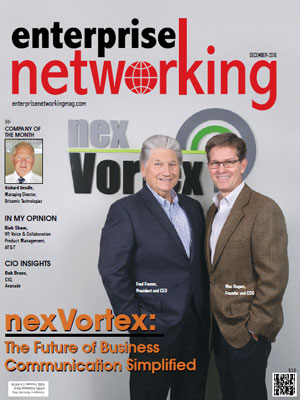 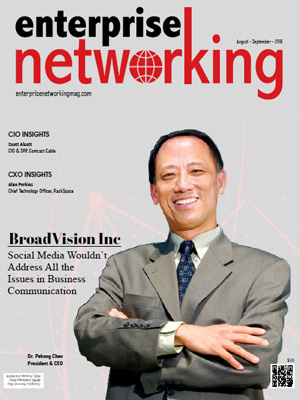 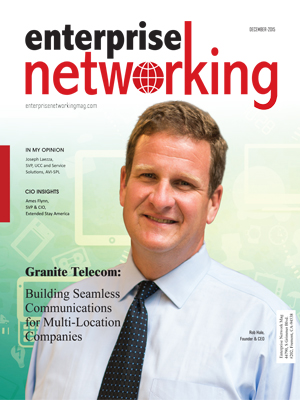 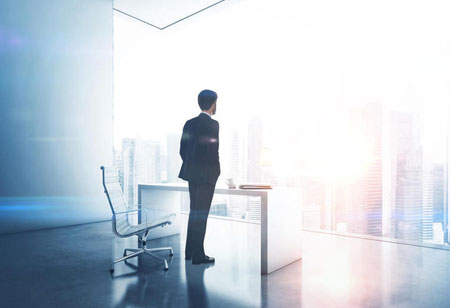 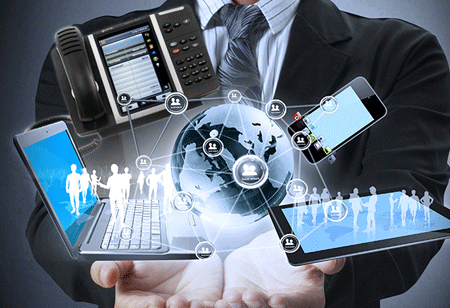 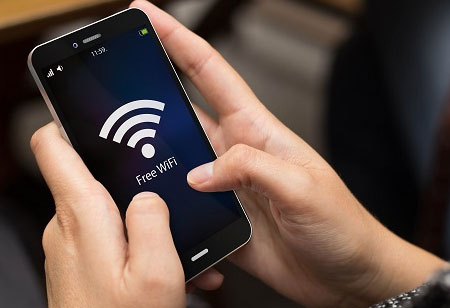 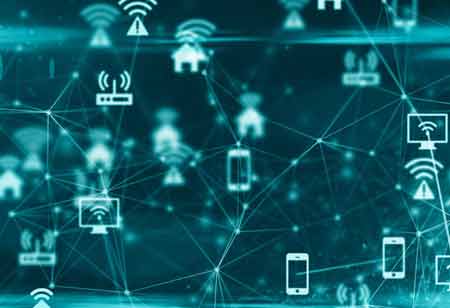 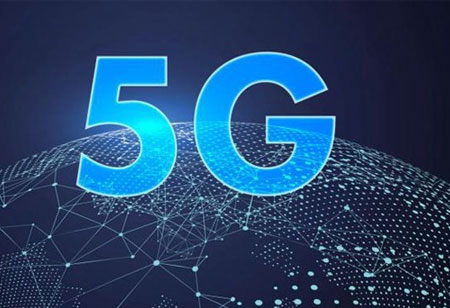 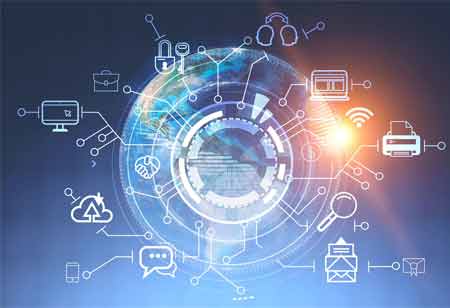