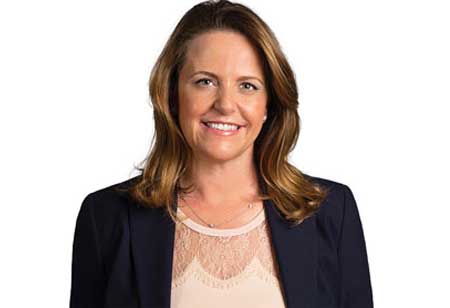 Is 5G Technology Embedded Healthcare Service Sharing Its Privileges with All of Us? 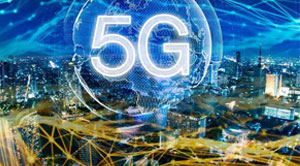 5G technology is spreading its wonders across the globe, especially in the healthcare sector. But, are the healthcare professionals completely satisfied with the evolution of this technology?

This technology has spread its branches in almost all domains. It is present in-home, mobile hotspots in cities and more are to come in a few years. Due to the enhancement in speed and bandwidth, the real beneficiaries of this mind-blowing technology will be businesses and sectors like healthcare.

However, despite so many benefits, there are some disadvantages lying in the background that makes 5G itself a health risk.

Downsides of 5G in Healthcare Domain

1. A genuine drawback of 5G is that its range is not that great if there are obstructions like trees or buildings. As a result, more small cellular radios and antennas, known as small cells, will be deployed by telecom carriers, in locations that are able to receive 5G signal. They are usually installed on utility poles and street lights. The telecom industry is already utilizing small cells to extend, 4G, 3G, and LTE, and about 2 million are to come by 2021.

2. Some people living in urban areas such as Oakland, CA, are already hesitating to install 5G devices as most of them will be near their houses. They have expressed esthetic worries and concerns about the harmful electromagnetic waves emitted by the small-cell antennas, despite the reports of a recent National Toxicology Program study which says that the current radio frequency (RF) energy exposure limits doesn’t cause any adverse health conditions. However, the Federal Telecommunication Act of 1996 has forbidden the local government from blocking the installation of these antennas, but on the condition that the emissions are below the level the FCC considers safe.

3. Another big concern regarding 5G is its rollout costs and related infrastructure enhancements along with its increased maintenance expenses, especially when it comes to customers who will bear only a small part of those expenses. However, mobile operators are thinking of coming up with strategies to deal with increasing network costs. Though the standard techniques will help in cost-saving, the mobile operations still have to look for more alternative approaches like network sharing and new revenue models.

5. Another issue is that the prospects, especially for rural and underdeveloped towns of America and the population, continue to remain unserved by healthcare institutions. However, it seems like 5G’s high speed and huge capacity is mostly for urban areas leading the ‘rural areas’ to get 5G in the form of a low band or ‘sub-6’ 5G. This low band 5G will have low capacity but will still possess the quality of lower latency, hence would be able to work with huge networks of industrial sensors. Though the low band 5G will use existing towers and coverage areas, its enhanced capacity won't be even equal to the speed that an average home receives with 4G network.

6. Many rural and under-developed areas like Southern Utah, Northern Arizona, most of Wyoming, Montana, and probably many more still don’t have access to cellular coverage. In 2016, the scientists from around nine nations, including the US, came to the conclusion that only subsidies of government can turn 5G into a real solution for broadband issues of rural areas.

7. Bringing huge bandwidth to the rural areas of America that are currently using 5G infrastructure technology that relies on small cell antennas is nearly impossible. However, there is still a hope that soon technological advances will bridge the gap in its availability.

No wonder, the 5G technology is extraordinary. It has ample of benefits. But we should not also be oblivious of its laggings. It might take a bit longer to achieve the rural healthcare benefits, but by putting in more effort, the development will speed up.

Check This Out: Top Small Cell and DAS Consulting/Service Companies 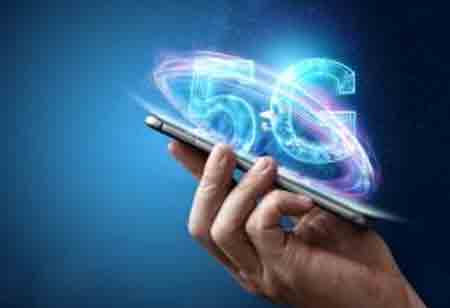 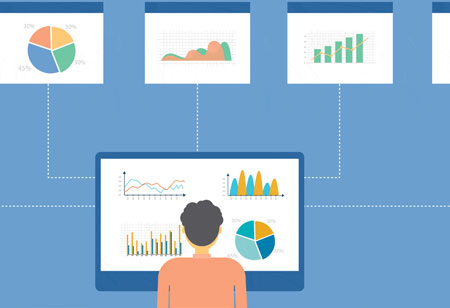 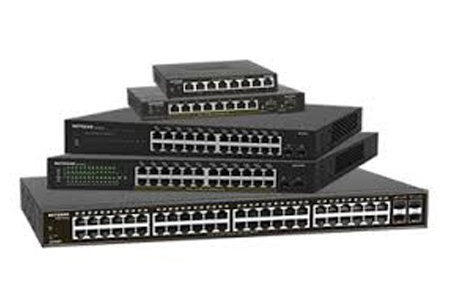 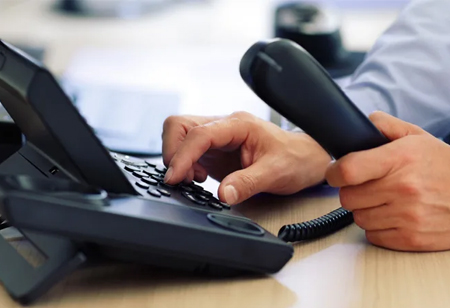 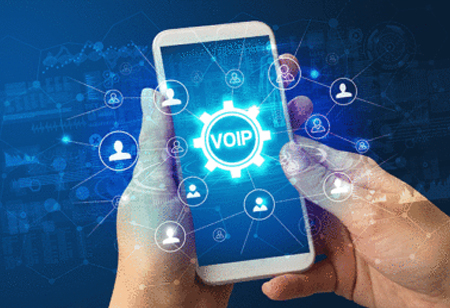