Introducing the Top 5 Network-Gear Startups of 2019
×

Introducing the Top 5 Network-Gear Startups of 2019 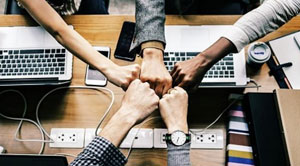 The world is going crazy with the new emerging technologies every day. Check out some of the top networking startups and how they are leveraging technologies to change the face of the industry.

FREMONT, CA: In this digital era, enterprises are well acquainted with the idea of what technologies need to be deployed, like IoT, serverless, edge computing, hybrid cloud, containers, and AI. Enterprises need a robust, secure, flexible, self-healing, software-driven network.

Below are some of the top hot emerging enterprise networking startups of 2019.

Founded in 2014, Apstra first introduced the concept of intent-based networking back in 2016. The company’s multi-vendor platform, Apstra Operating System (AOS) enables the clients to pick the hardware they wish to deploy. Moreover, it assists in simplifying the deployment, management as well as troubleshooting by using telemetry and analytics while camouflaging the underlying complexity by utilizing configuration controls and automation of high level.

128 Technology was founded in 2014 with the name of Primary Networks II. The company doesn’t only focus on SD-WAN. It has taken a different approach towards wide area network (WAN) when it comes to comparison with traditional network vendors. The Virtual machine (VM) of the company i.e., Session Smart Router, can be spun up inside the house as well as in the cloud. It enables the clients to create a non-overlay WAN that centers on the applications and services needs that ride across it. This standard of granularity, blended with relative simplicity sets them apart from other organizations.

Barefoot Networks, a network programmability specialist, came into the picture in 2013. The company has been focusing on designing and operating the fastest and the most programmable networks of the world.

With its ‘network different’ tagline, Arrcus was founded in 2016. The company is known for its network switching and routing operating system. This startup is a vendor-agnostic software solution. The main aim of the company is to create significant and affordable networks across the public as well as private clouds with exceptional performance and security. The company emphasizes on solving hybrid and multi-cloud amalgamation and growth challenges.

Lumina Networks was founded in 2017 and was bought, split and re-branded into numerous companies. The company acquired the emerging SDN technology of Brocade which offers OpenDaylight-based SDN controller solutions and services which can be utilized to deliver 5G.

Lumina also recently completed the organization’s Series A funding which achieved 10 million dollars followed by Verizon and AT&T. The SDN product of Lumina will surely be an essential part of networking delivery for the coming generation wireless services, including 5G.

No wonder technology is evolving, and along with it, new enterprises with new approaches are also emerging. The future is likely to be overloaded with options if the startups kept on emerging with this pace. 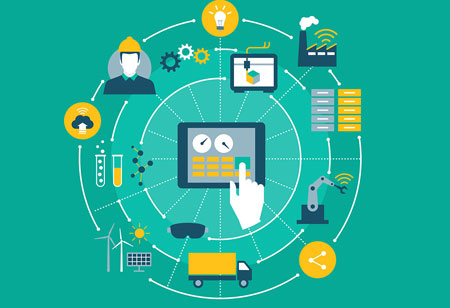 Features to Keep in Mind While Purchasing... 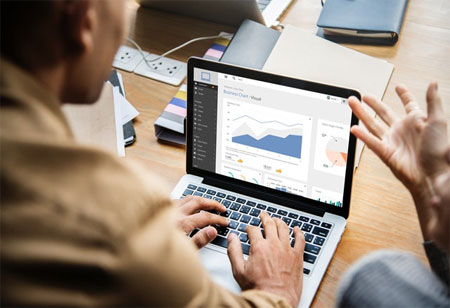 Shapr App will Blow the Minds of Millenials by... 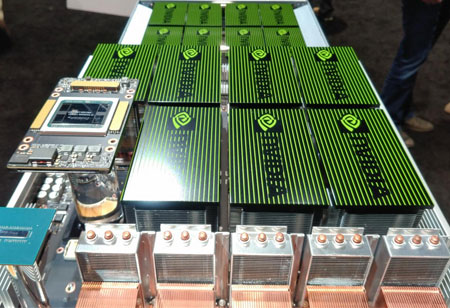 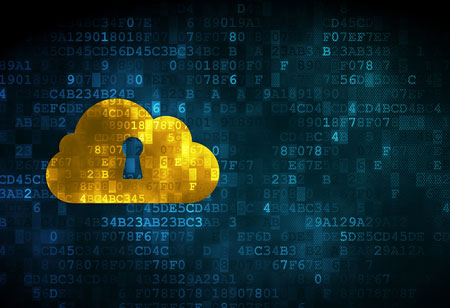 Itential Showcases its Infrastructure as Code...