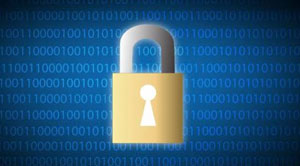 FREMONT, CA: Instant recovery was initiated by companies that prefer to choose their backup in a way to directly access it such that it was not trapped in a container. Before the introduction of instant recovery, recovery methods were the same as how backups were stored either in a container or image.

Before commercial backup-and-recovery software, backups were stored in formats such as cpio, tar, or dump. These products choose to use other formats, mostly proprietary ones, to store backups producing the same results, i.e., backups are restored to be useful.

Restore was the reverse of the backup, which recovers the files stored in the container and put them in a suitable location. Instant recovery provides the ability to mount the backup of the file system, directly eliminating the need to restore it first.  For instance, some systems could directly access a backed up VMDK as VMDK, enabling users to boot VM using VMware. This was a real game-changer as it allowed the customers to quickly see if the backup of their VM was good by asking the backup system to restore the backup as an actual system. It was initially impossible to know if the backup was good until restored.

The performance characteristics of a typical recovery set up are measured using some challenges that deter the high-performance of instant-recovery.

• VMDK is on secondary storage, and that proves instant recovery is not typically high-performance.

A customer directly mounting their backups into test or production is not an easy task. Firstly, the backups are stored such that customers can readily access it, and it couldn’t be stored in a container or a proprietary image. Some drivers require access to multiple views of the data to enable them to access the backup of a VM from different points in time. However, for a VM to actually run, it should have read-write access, i.e., it really needs to present a virtual view of the backup and not a direct one. Because running a VM from its backup would overwrite the backup.

Followed by the above steps, the backup system should make the virtual view of the appropriate VMDK available to the hypervisor and is carried out by NFS. According to the hypervisor, NFS is a data store, allowing it to import and run the VMs.

Running VM is temporary because of the performance degradation. VM when restored to an ideal location, it can be used for long-term and is usually done using Storage vMotion, a component of VMware.

Unlike other backup products, instant-recovery gives an added advantage of backup testing and is something beyond just mounting a particular VM. 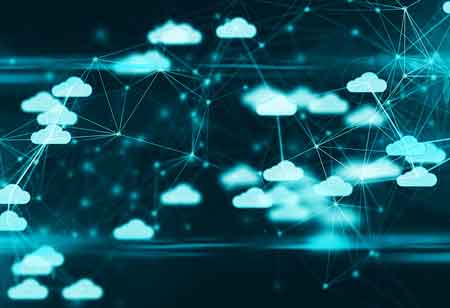 Why Companies Must Switch to Cloud Computing? 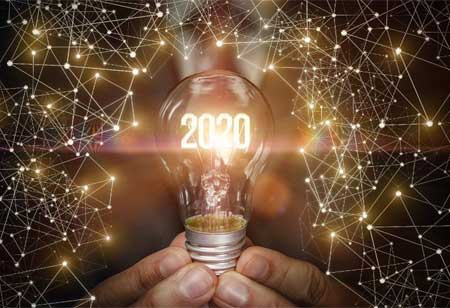 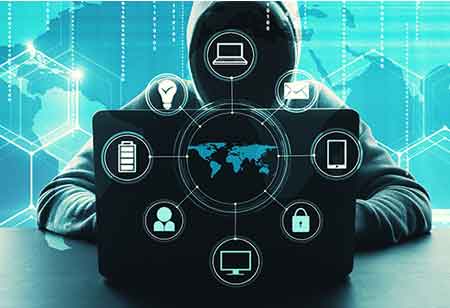 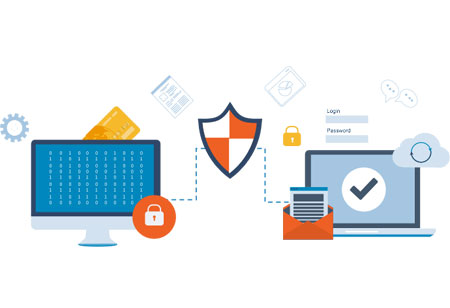 How will Network Management Services Help with...