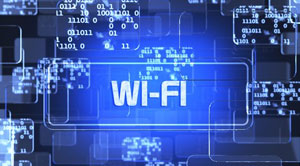 802.11ax is the next big wave of Wi-Fi technology, and there is a lot to look forward to, but it is not expected to be an overall revolution in 2020.

FREMONT, CA: The Wi-Fi technology is going to become commonplace in enterprise installations over the coming year, similar to the marketing teams for the makers of Wi-Fi equivalent will make the users believe. Still, according to the industry, experts predictions what enterprise Wi-Fi is capable of is yet to b fully discovered. The primary theme of the matter is that, while access points with 802.11ax’s Wi-Fi 6 branding will slowly move into enterprise deployments and the broader ecosystem will not be dominated by the new standard for few years.

In the coming years, it is expected that installing 802.11ax access points will result in increased performances for enterprises as this system's MU-MIMO antenna technology is more advanced compared to that of the previous versions of Wi-Fi standard, and suites better to high-density environments with large numbers of endpoints connecting at the same time. Still, the increases will be comparatively small than of those who ensue once 802.11ax endpoints, like phones, tablets, computers, as well as specialized devices such as IoT sensors and medical devices. 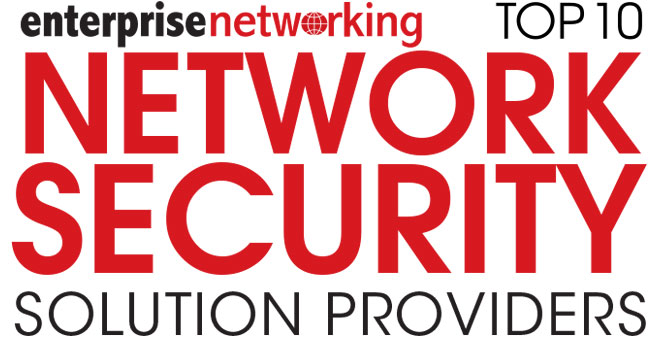 Developing devices that are compliant with modern Wi-Fi standards will be very critical in the future. Industries such as healthcare, heavy manufacturing, and utility will have a comparatively longer-longer-than-average device lifespan, which means that some can still be on 802.11ac.

Wi-Fi 6 has eight radios installed. Therefore, they can handle multiple connections smoothly. The key point is that some connected devices on older 802.11 versions will not be able to benefit from the numerous technological upsides of the new standards. Ensuring that a given network is completely cross-compatible will be a core issue for the IT staff looking to realize performance gains on networks that serve the legacy gear.

Wi-Fi 6 or 802.11ax, the next generation of Wi-Fi technology is going to be marketed differently than the new Wi-Fi standards have been earlier. The new Wi-Fi provides faster connectivity, better handling of IoT devices, and integration with AI and machine learning systems. 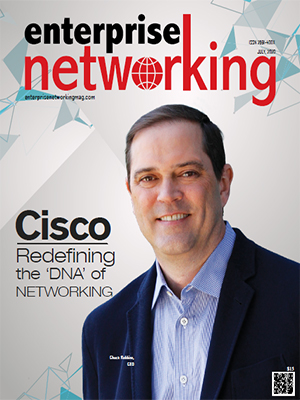 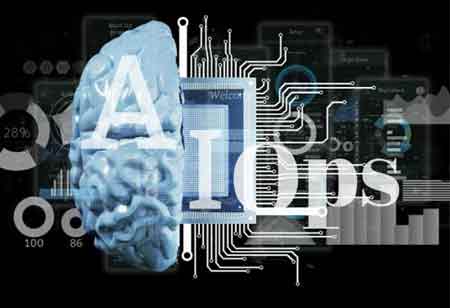 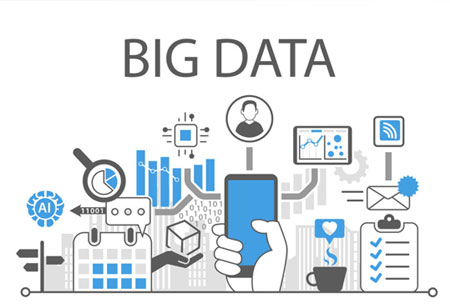 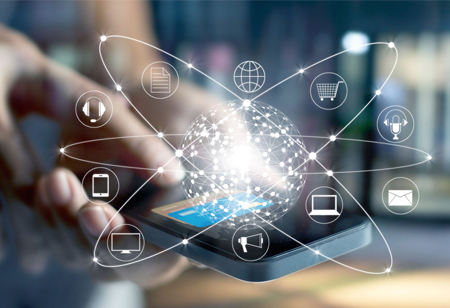 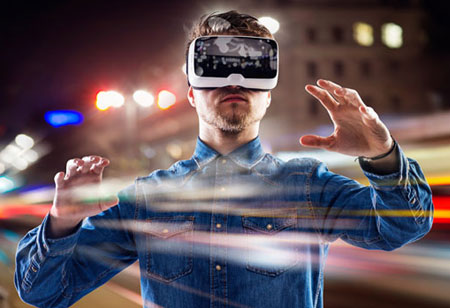 Can IoT Help in Building a Better Wireless World? 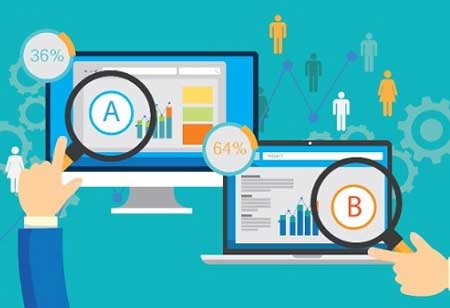 What are the Top 3 Features to Consider while Purchasing Network-Automation Tools?