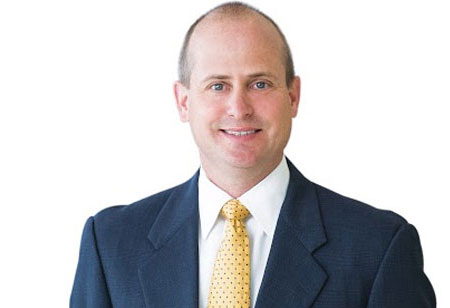 Fremont, CA: Ciena's optical technology and software will be employed by Crosslake Fibre ULC to light up the lowest latency cable between Toronto and New York City. This new fiber network has been designed to present a shorter and diverse route for meeting Crosslake's growth demands, aiming to get wholesale bandwidth and cloud connectivity between the two cities. The fiber network spans 1500 kilometers, which also includes 131 kilometers across Lake Ontario.

The build across Lake Ontario has given rise to a new subsea and terrestrial route between Canada and the United States of America. Crosslake Fibre ULC will be providing dark and optical fiber solutions, to enhance the customer experience of wholesale carriers, content providers, and other organizations.

"We strategically integrate hardware, services, and software in an open environment to ensure our clients' networks are 'fit for flexibility' today and into the future," says Gary Smith, CEO, Ciena.

WaveLogic Ai can facilitate an increase in network efficiency with unrivaled systems intelligence and programmability" adds Gary. Ciena was recognized as one of the Top 10 Optical Networking Companies 2019 by Enterprise Networking Magazine.