4 Key Tools of Network Automation That Enterprises Should Know
× 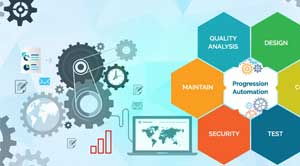 Network automation is steadily becoming mainstream. The good thing about it is that the network team does not need to become programmers to adopt it.

FREMONT, CA: Network management is not a new scenario. Typically, it requires multiple tools. However, selecting the appropriate tool depends on the task. As IT and network automation are akin to network management, the requirement of multiple tools is not a surprise. The following is the rundown of some of the tools and possibilities.

Networking enterprises at the forefront of automation are developing continuous integration/continuous deployment (CI/CD) ambiance in which tests and changes are utilized with non-production test networks for validating modifications, and automatically pushing them to the network if there are no test failures. This process is similar to CI/CD process that modern software development teams use for application development. 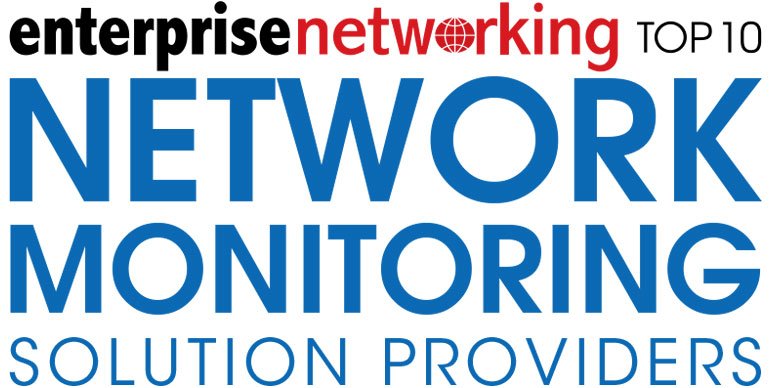 Moves, adds, changes, deletions (MACD) is a great deal for network subsystems, such as UC, where voicemail boxes, phone numbers, and video/voice endpoints must be frequently maintained. These automation systems are crucial when it comes to moving one voice system to another, enabling for translation of the UC system configuration between vendors. The considerable volume of daily changes facilitates the need for automation.

A related task is the management of network device operating systems. Generally, networks are found where distinct operating system versions are functioning on multiple devices of a similar model. This creates an ambiance in which the commands are different, and bugs are distinct, which leads to unpredictable behavior. OS management can be integrated into a configuration management tool, or it can also be a separate tool.

Network automation is of great help to start to learn general software development methodologies. Therefore, enterprises can take benefit of many valuable tools that need some level of programming expertise to install and operate. 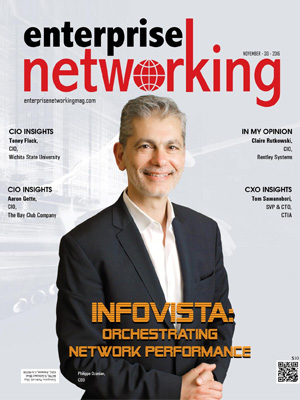 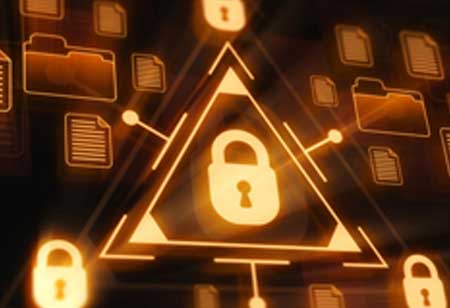 How to Ensure Network Security in Enterprises? 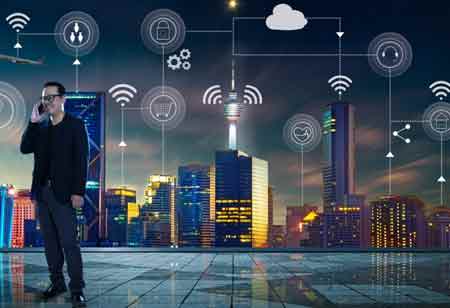 How Can Wireless Technology Shape Enterprises in the Future? 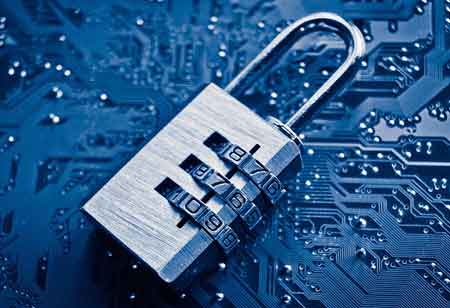 What are the Essential Benefits of E-signature? 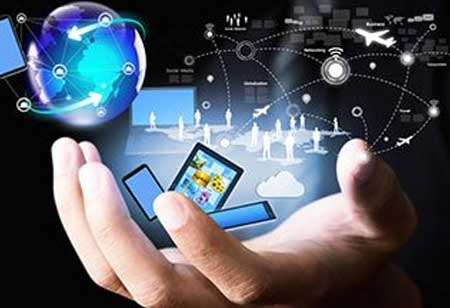 How Wireless Technology Has Evolved Over the Years 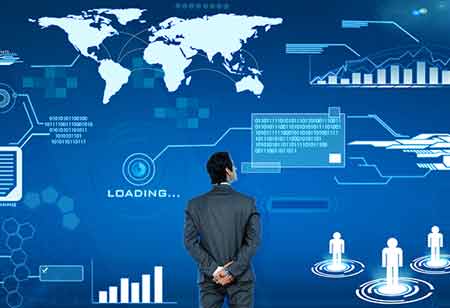 How Can Network Monitoring Help IT Teams? 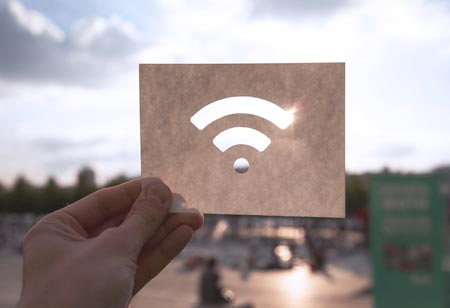